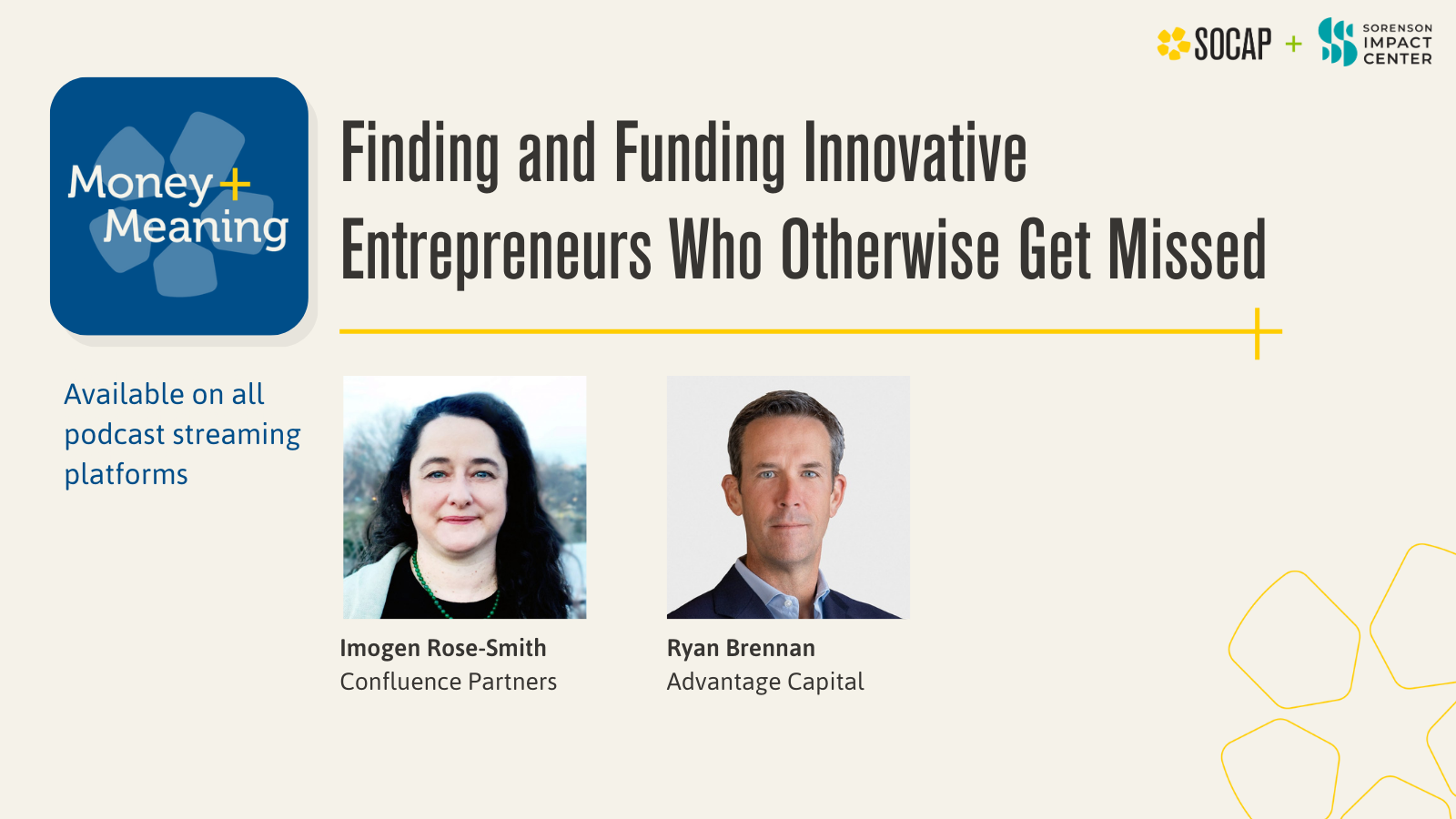 Finding and Funding Innovative Entrepreneurs Who Otherwise Get Missed

For 30 years, Advantage Capital has imagined new possibilities for impact by investing private institutional capital in businesses from traditionally underserved communities. Ryan Brennan, Managing Director at Advantage Capital, says the firm’s goal is to get funding to innovative entrepreneurs poised for growth by moving “capital to places where it doesn’t naturally go.”

“Our ethos is quality jobs, real wages, ability to create and grow wealth in some of the toughest communities in the United States,” Brennan says. “We’re going to places capital doesn’t go, probably for a reason.” Founded 30 years ago as one of the first participants in a public-private partnership designed to attract venture capital firms to Louisiana, Advantage Capital has since grown to serve 80 funds and 17 states. “We have this mission of taking capital to New Orleans, to rural Nebraska, to upstate Connecticut and finding these incredible entrepreneurs that in a lot of cases are being missed by traditional sources,” Brennan says.

With an investor base that is predominantly insurance companies and banks, Advantage Capital stretches beyond traditional impact investor sources by offering a fixed-income investment, he said. “What we’ve found over 30 years is that they might’ve gotten into it for a fixed rate of return; now they love the impact.”

Listen to the Full Conversation on Money + Meaning